Here at Abel + Imray, we are celebrating Black History Month by focusing on a few of the many black inventors that have gone on to create things that have changed our world for the better, highlighting the fantastic contributions they have made to society, often in difficult circumstances.

So often, their contributions have either been ignored or just forgotten. We hope that in highlighting these inventors and their achievements, we can inspire the next generation to do something that will also change the world for the better. 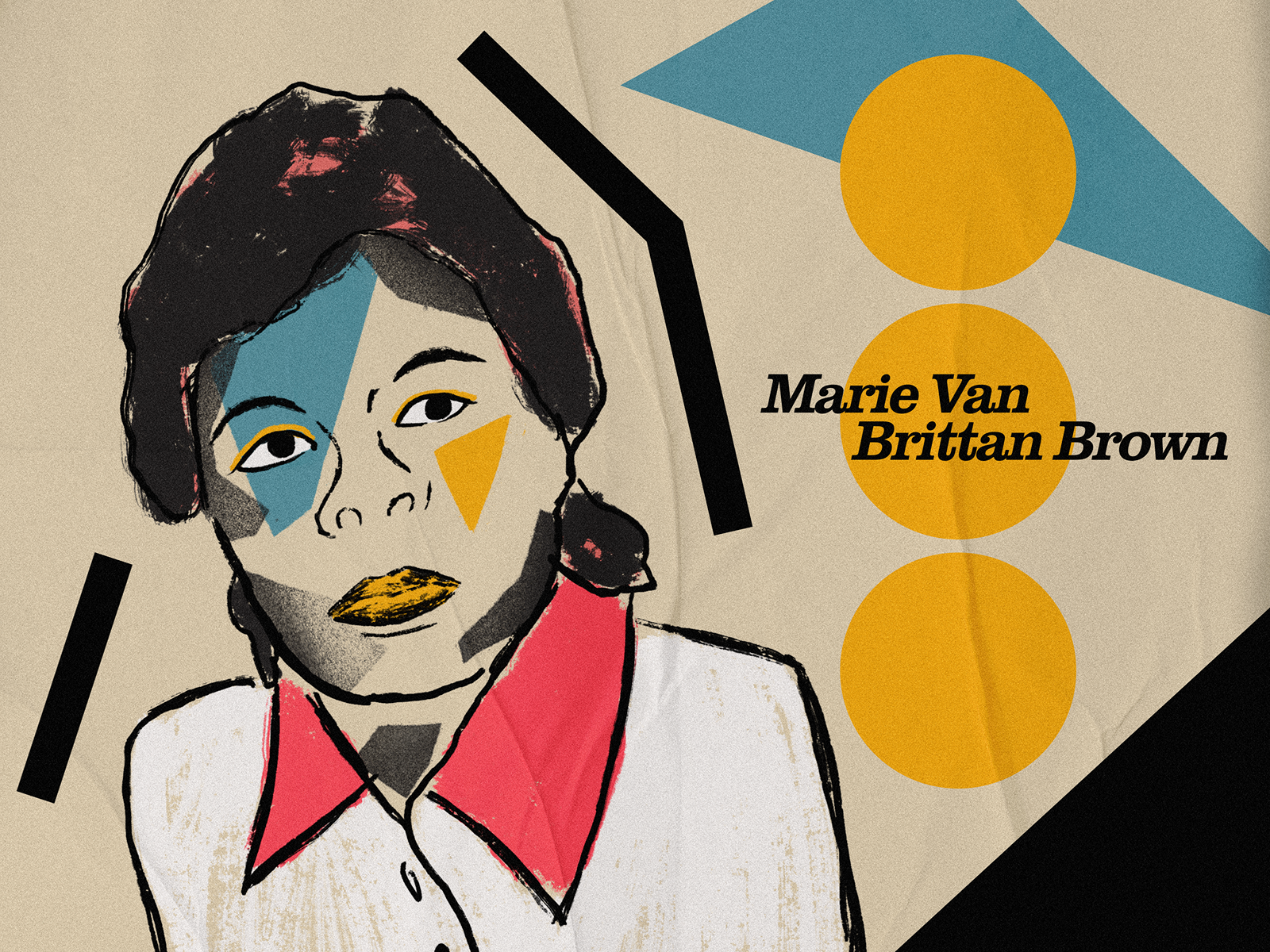 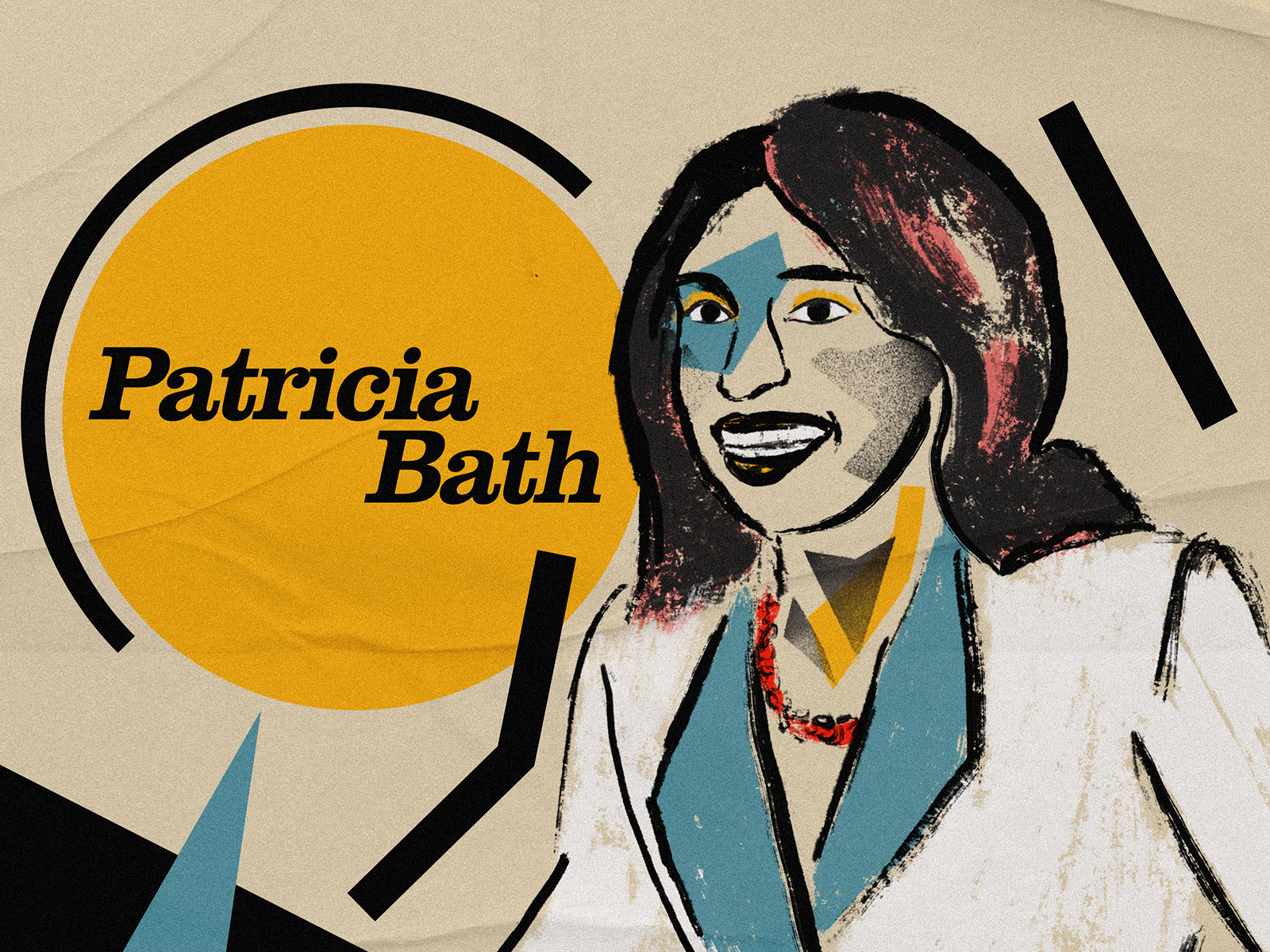 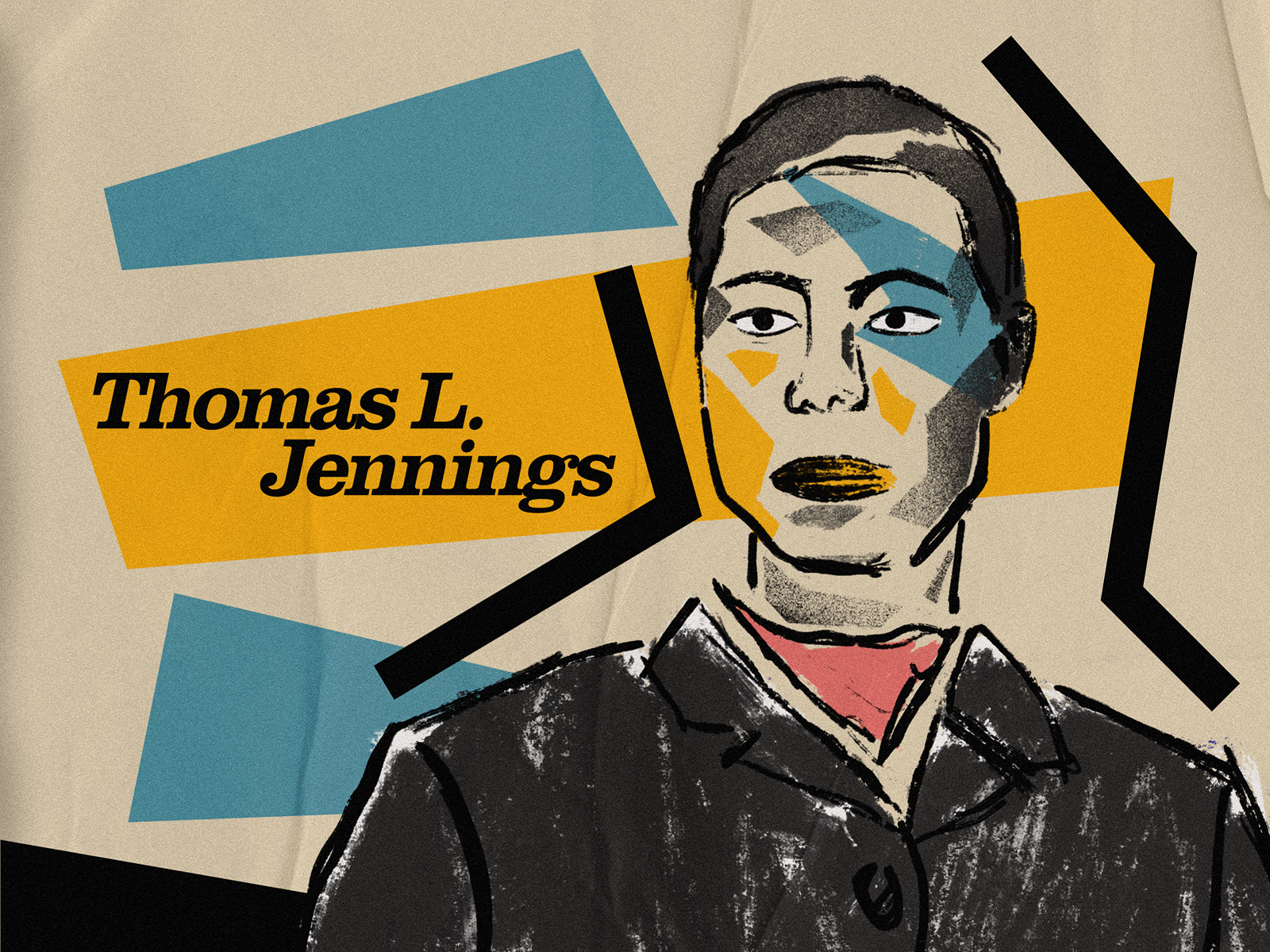 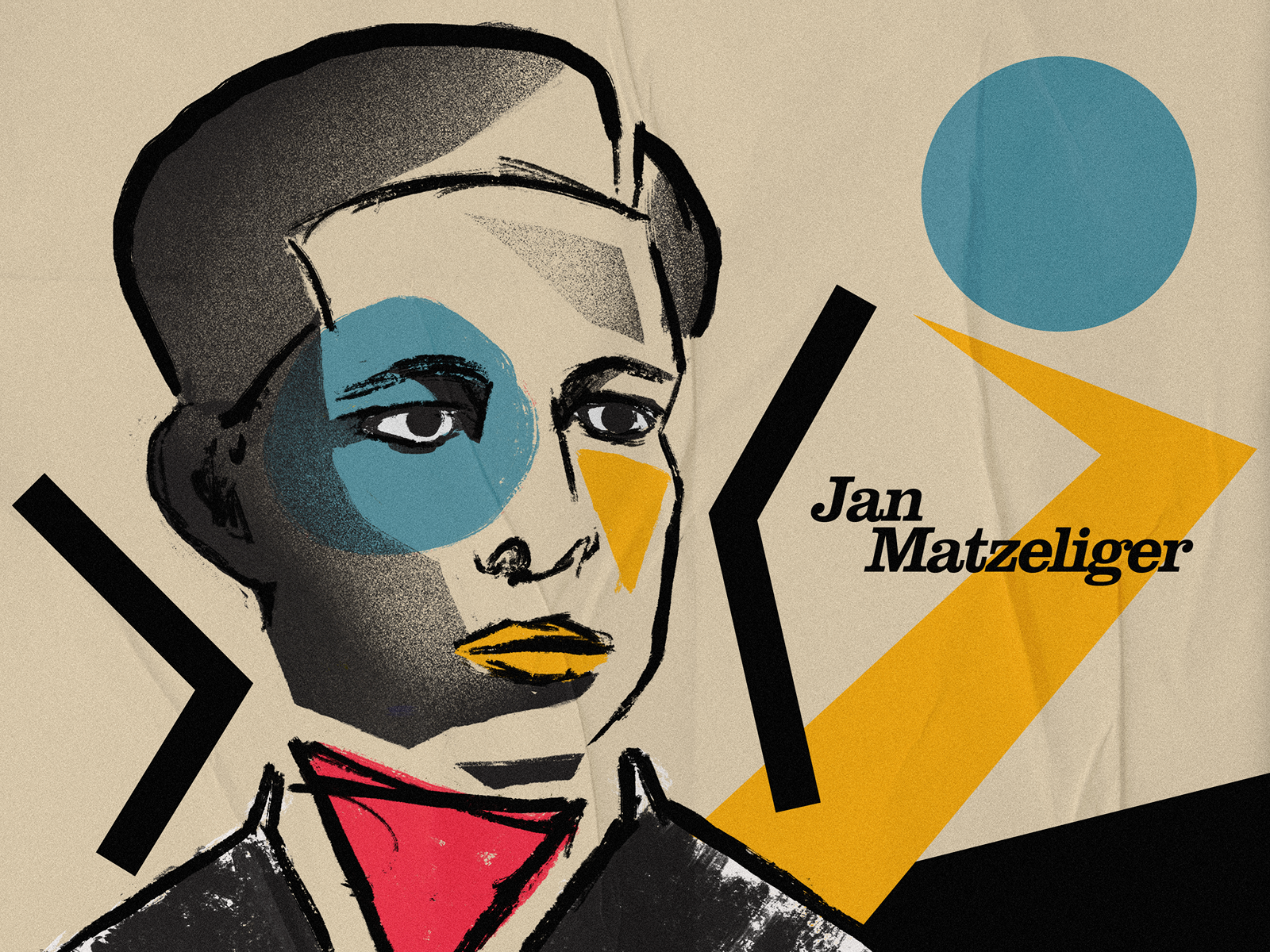 A special thanks also goes to Marcus Smith from marcadesign.co.uk, who created the stunning artwork to accompany this article for us.