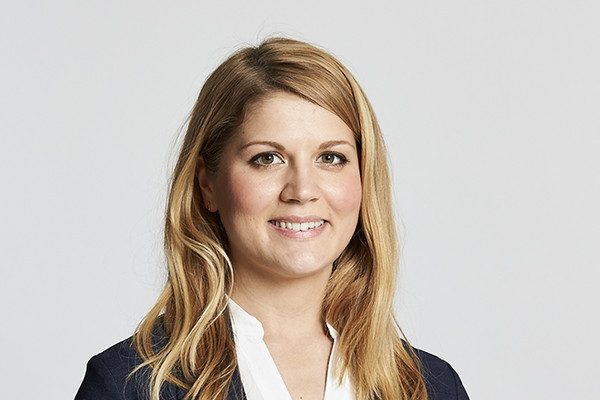 Julia joined Abel + Imray in 2010 and is based in the London Office.  She has a Masters degree in chemistry during which she had a year’s industrial placement with GlaxoSmithKline, working in their Exploratory Chemistry department on synthetic organic chemistry. Her final project at Edinburgh involved the synthesis of DNA-coupled fluorescent-labelled polystyrene microspheres and the study of their cellular uptake and ability to deliver and express DNA encoding green fluorescent protein. She is an Associate Member of the Royal Society of Chemistry.

Julia handles patent work, mainly in the chemical and biotechnology fields, and in particular pharmaceuticals. She works with a range of clients, including large international corporations, drug development companies, universities and research institutions. She is experienced in drafting and prosecution of patent applications worldwide, in particular in the UK and Europe. She has also been involved in oppositions and appeals before the European Patent Office. 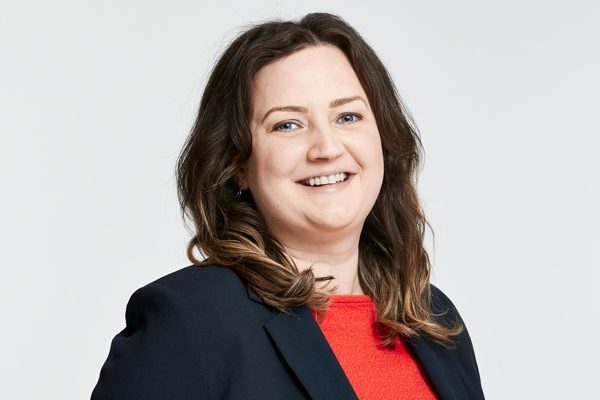 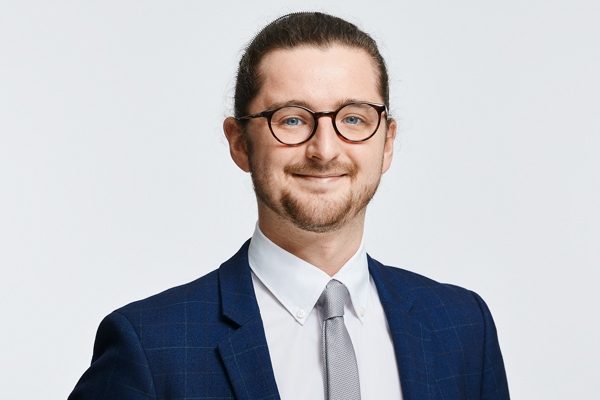