Paul joined Abel + Imray in 1997 and is based in the London office.  His patent work covers the biotechnology field, as well as the chemical field, especially pharmaceuticals. He handles work for clients ranging from large international corporations to SMEs, as well as a number of universities and research institutions. Paul is experienced in patent prosecution work in the EPO, the UK Patent Office and worldwide. He also carries out opinion work and due diligence for licensing and take-over transactions. Paul has extensive experience in handling applications for Supplementary Protection Certificates, and he has lectured on that subject.

Earlier in his career,  Paul worked on  secondment in the in-house department of a major UK-based pharmaceutical company, and he continued to work extensively for the company after his return to Abel + Imray. Having spent seven years in Switzerland in his youth, he speaks German fluently and he has a Diploma in Modern Languages from the University of Cambridge. Paul has also been recognised as one of the IP Stars of 2018, 2019 and 2020 by Managing IP. 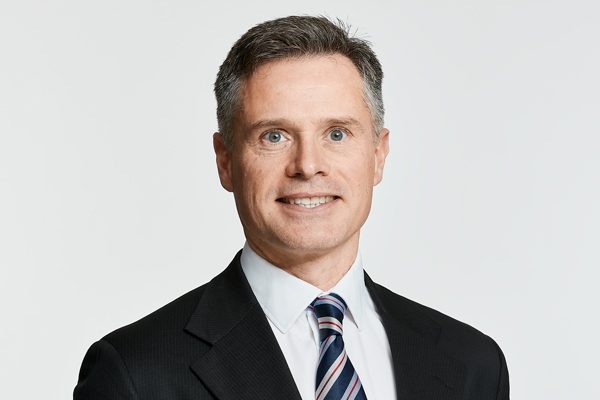 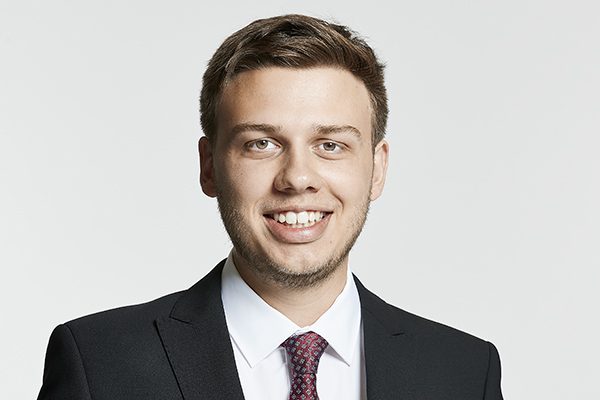