Phil joined Abel + Imray in 2022 and is based in the London office. During his undergraduate degree, Phil gained a strong foundation in all aspects of chemistry with a special interest in organic and medicinal chemistry. In this third year of studies, Phil completed a year in industry at GlaxoSmithKline where he worked as a medicinal chemist in the lead optimisation process to develop new therapeutics for respiratory diseases. He completed his final year project researching the synthesis of functionalised nanoparticles using polymerisation-induced self-assembly of diblock copolymers. During his undergraduate studies, Phil achieved two awards for academic excellence and co-authored two papers from his final year project.

After his MChem, Phil moved to the University of Cambridge to work in the area of asymmetric transition metal catalysis, specifically focussing on palladium-catalysed transformations. This helped to develop his research skills, and his knowledge of chemistry. During his PhD, Phil co-authored two publications and helped deliver undergraduate teaching. 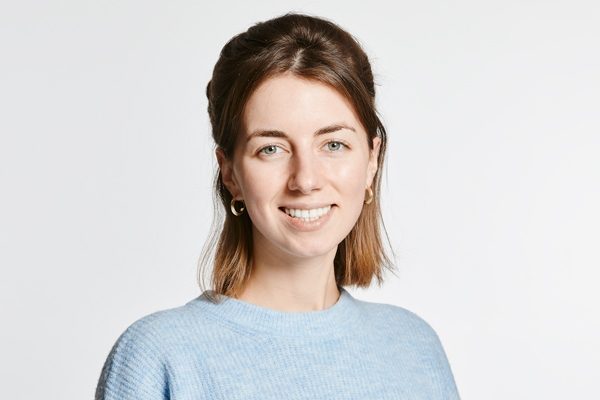 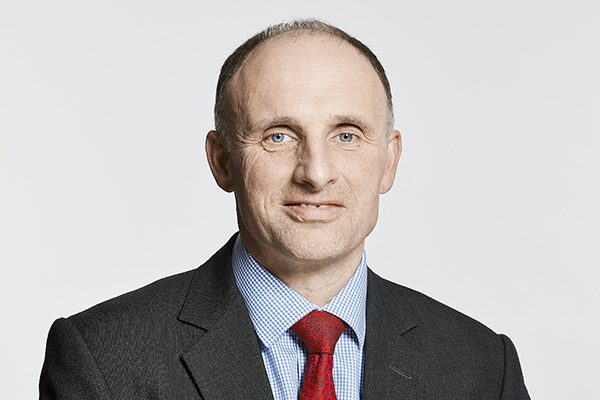