The background to this Decision is a dispute between McDonald’s and Supermac’s, an Irish fast food restaurant that has operated in Ireland since 1978 and has expanded to over 100 stores across Ireland and Northern Ireland.

In 2016, Supermac’s filed an EU Trade Mark Application for SUPERMAC’S covering restaurant services in Class 43.  McDonald’s filed an Opposition against this Application on the grounds that it is confusingly similar to a number of its trade marks including McDONALD’S, BIG MAC, McRIB, MCMUFFIN, McDouble, McBites, MCTOAST, MCFISH, McWRAP, McCAFE, McFAMILY, McCOMPASS, McINTERNET, McMISSION, and Mc.

Supermac’s requested that McDonald’s provide evidence of use of all of its trade marks which had been registered for more than five years.  They also took the more proactive step of applying to cancel McDonald’s EU Trade Mark for BIG MAC on the basis that this trade mark was likely to be particularly important to the result of the opposition proceedings.

McDonald’s was therefore required to submit evidence that it had used the trade mark BIG MAC in the EU in relation to food items and restaurant services during the period 2012-2017.

McDonald’s submitted affidavits signed by representatives in the UK, Germany and France, brochures and printouts of advertising posters referring to Big Mac hamburgers, printouts from various national www.mcdonalds websites depicting Big Mac hamburgers, and a printout from the Wikipedia entry for the ‘Big Mac’ hamburger.

The EU Office found that this evidence was insufficient to establish genuine use of BIG MAC in the European Union: they held that the evidence submitted was not independent as it all originated from McDonald’s itself, and furthermore, did not show that any actual sales had been made or even how the products could be purchased or ordered.

It seems extraordinary that McDonald’s did not provide sufficient evidence of its use of BIG MAC in the European Union given that millions of Big Mac hamburgers must be sold in this territory every year, but demonstrates the importance of submitting wide-ranging evidence of actual use of your trade mark. 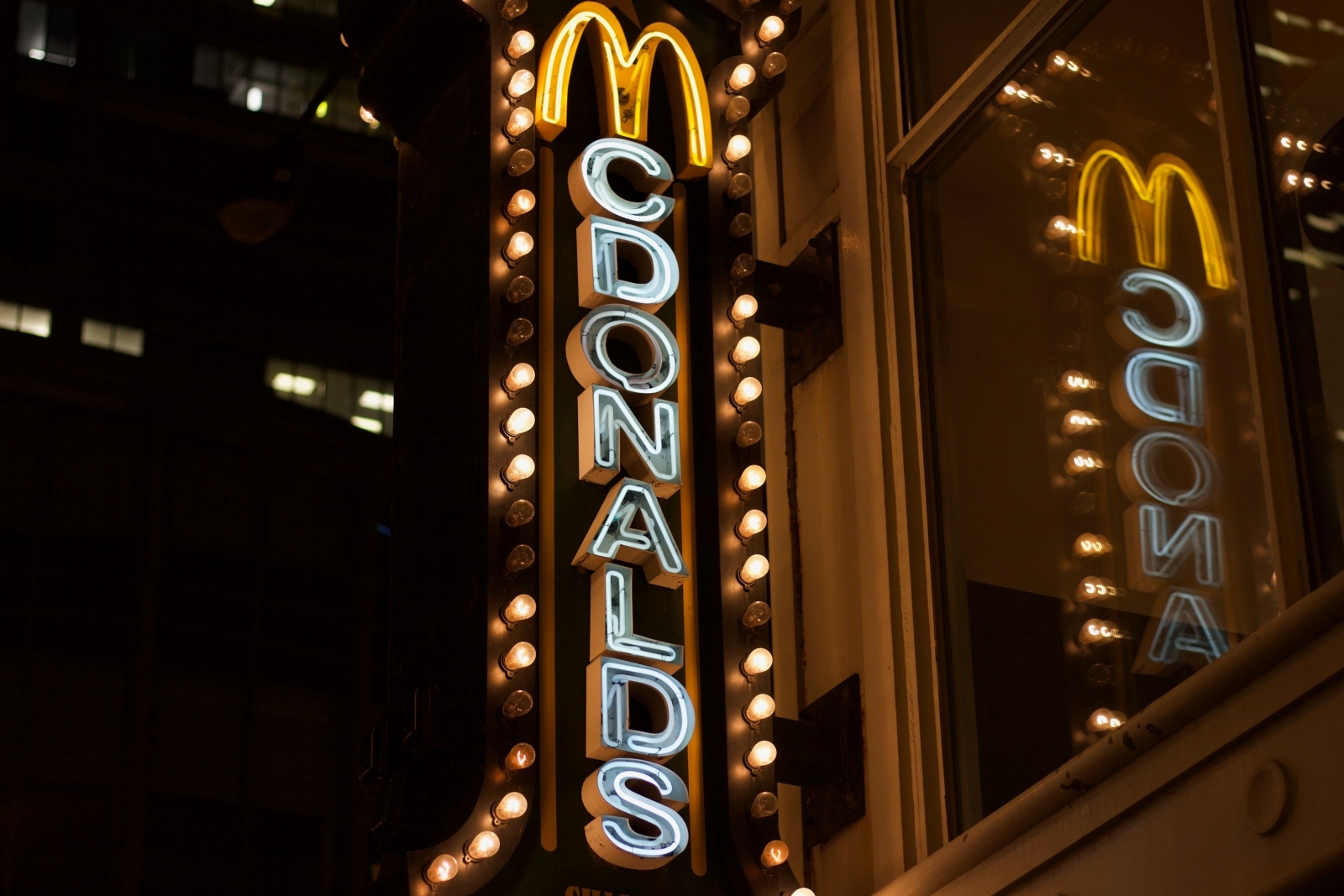 If the Decision becomes final – and McDonald’s have indicated that they intend to appeal against it – it would weaken McDonald’s Opposition against the EU Trade Mark Application for SUPERMAC’S. That could potentially open the door to registration of that trade mark in the European Union, which might lead to the expansion of Supermac’s restaurants into Europe.

However, although McDonald’s may have lost this battle, they will no doubt double their efforts to win the war.  Even if their appeal were unsuccessful, they are likely to be in a position to apply to cancel Supermac’s resulting EU Trade Mark on the basis of national registered or unregistered rights in the mark BIG MAC in one or more EU Member States.