Coty Germany v Amazon: Amazon out of ‘Hot Water’… for now at least

On 2 April 2020, the Court of Justice of the European Union (CJEU) delivered its ruling in Coty Germany GmbH v. Amazon (C-567/18). The case raised the possibility that online marketplaces may be found directly liable for infringing products sold on their platforms.

However, in what is a rather short judgement, the CJEU ruled that Amazon is not liable for trade mark infringement for “mere storage” of counterfeit goods in its warehouses.  This very narrow decision doesn’t look like being the final word on the liability of online marketplaces.

The claimant, Coty Germany GmbH (‘Coty’), is a distributor of perfumes and licensee of the trade mark DAVIDOFF.

In 2014, a Coty ‘mystery shopper’ made a test purchase of a ‘Davidoff Hot Water’ perfume on Amazon Marketplace. The seller had used Amazon’s ‘Fulfilment by Amazon’ option, which Amazon describes as follows:

“With Fulfillment by Amazon (FBA), you store your products in Amazon's fulfillment centers, and we pick, pack, ship, and provide customer service for these products.”

The test purchase made by Coty turned out to be a parallel import, that is, a genuine product imported from another country, and in this particular case, from outside the European Economic Area (EEA). EU law does not recognise international exhaustion, so the sale of such products in the EU is liable to infringe trade marks registered in the EU and its member states, as there is no consent from the proprietor.

Coty asked Amazon to disclose the details of the sellers, which Amazon refused to do. Coty then sued Amazon for trade mark infringement in Germany arguing that, since Amazon had allowed third party sellers to place offers for sale in respect of goods which had not been put on the market in the EU under the Trade Mark by Coty, or with Coty’s consent, Amazon had itself infringed Coty’s trade mark rights. Amazon denied any accountability, arguing that it merely stored the perfumes for third party sellers without knowledge of the infringements and did not use the trade mark itself.

At first instance and upon appeal in Germany, Coty’s action was dismissed and the case went up to the German Federal Court of Justice, which referred the case to the CJEU for guidance. 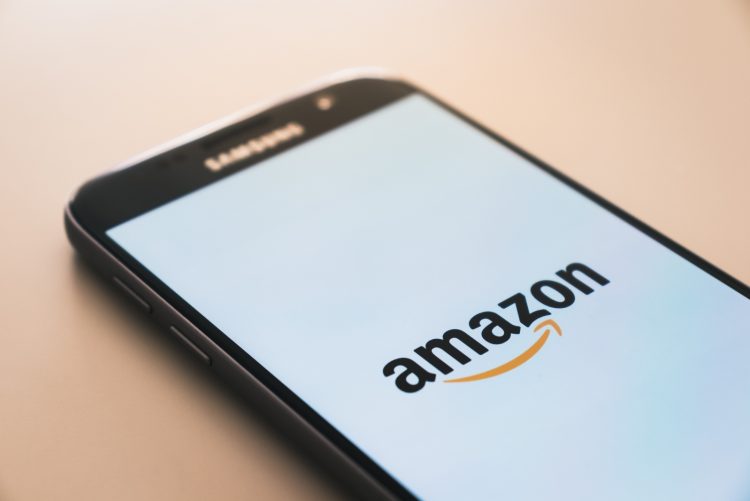 The German Federal Court referred the following question to the CJEU:

Does a person who, on behalf of a third party, stores goods which infringe trade mark rights, without having knowledge of that infringement, stock those goods for the purpose of offering them or putting them on the market, if it is not that person himself but rather the third party alone which intends to offer the goods or put them on the market?

The CJEU’s decision: a narrow approach

The CJEU restricted itself to the limited terms of reference provided by the German court and, in short,  held that the “mere storage” of goods does not constitute trade mark infringement, provided that the storage provider does not aim to offer the goods for sale or place them on the market.

In the course of proceedings, Coty argued that the German Court had misrepresented Amazon in its referral. In Coty’s view, through its ‘Fulfilled by Amazon’ service, Amazon would not only be a storage provider: its role in the sales process in fact went far beyond merely stocking the goods.

The CJEU declined to answer Coty’s questions or address the possibility that Amazon’s services may go beyond mere storage of goods. The German Federal Court did not ask these questions, so the CJEU held there was no need to answer them.

Interestingly, the Advocate General (AG), in his Opinion, did not restrict himself to addressing the case as described by the German Federal Court, but also examined the matter taking into consideration all elements of Amazon’s support in the sales process. The AG had advised the CJEU to rule that Amazon should be liable for trade mark infringement because of the ‘Fulfilment by Amazon’ service. In the AG’s view, this service results in Amazon running an “integrated store” in which Amazon plays an active role in the selling and commercialisation process. This would result in Amazon stocking infringing goods with the intention of offering them for sale or putting them on the market.

At a first glance, the decision represents a blow for brand owners and licensees. However, having only focused on the storage arrangements for specific goods being offered for sale by a specific Amazon Marketplace seller, there remains significant scope for further legal scrutiny from brands seeking to defend their rights. Also, at the end of its Judgment, the CJEU made it clear that the activity of online marketplaces like Amazon could be liable on an alternative basis, for example, under the IP Enforcement Directive. Consequently, operators of online marketplaces should be cautious. 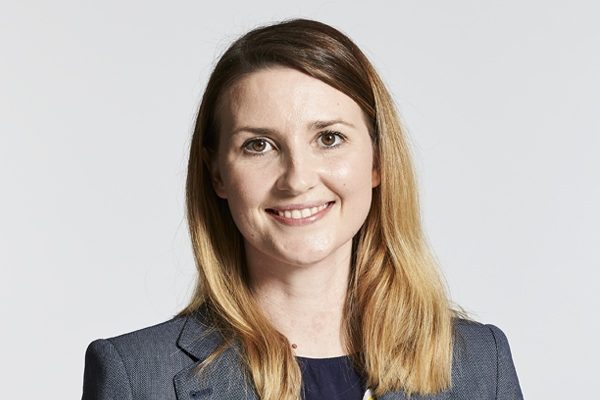