Defence and security expos - a 2022 review

Members of our Defence group have attended a variety of defence, space and security events this year, and most recently DVD2022 and 3CDSE.

Colleague Tom Warner shares some of his observations from these events.

Both events attracted global suppliers, with 3CDSE inviting members of the US Army DEVCOM team to be amongst its conference speakers. There was a large array of technology on display at DVD, ranging from personal equipment and small arms through to self-propelled howitzers.

It was interesting to see all the innovation, including examples that used old technology in new ways to tackle contemporary threats. Conflicts such as the war in Ukraine have highlighted a number of challenges for defence forces to consider, a prime example being the threat from small drones. One interesting solution to this problem coupled an existing short range radar system and a 20mm cannon firing airburst ammunition, providing a particularly cost-effective and low-pollution alternative to Vulcan cannon fire or guided munitions. Another exhibitor was reutilising the ADEN cannon – technology that originated in the 1950s.

Jumping to current technology, businesses were also showcasing hybrid land vehicles such as the Foxhound and Jackal. Due to the vehicles’ construction, retrofitting batteries as a hybrid energy source seemed relatively straightforward. The exhibitor explained that trials with the MOD are going well, with the equipment outperforming the fossil fuel version in several ways, including rate of ascent on steep climbs, ‘stealth’ mode when running on electric power, and the ability to act as an energy bank and power off-vehicle equipment. The concept will no doubt also support the sustainability aspirations of the UK armed forces.

Other automotive technology was also on show. This included a glimpse at a Challenger 3 tank, and the chance for close inspection of airless tyres under hard use. Also on show was a Mastiff patrol vehicle with reworked suspension. The exhibitors were keen to demonstrate their improvement, which quite literally gave the vehicle a more comfortable ride than a public bus!

On a personal note, as a fan of shooting sports I was particularly interested to try an augmented reality small arms sighting system. When prompted, the sight makes a judgement as to the most likely intended target, highlighting and locking on to it. When the user pulls the trigger, the system delays firing until it calculates that the weapon is perfectly aligned with the target. Another personal highlight was the chance to ‘meet’ a quadrupedal robot and, inspired by recent YouTube videos, to try to push it over.

Innovation in defence can evolve very quickly, particularly when technology from other sectors is adapted or reutilised. Both expos had exhibitors with cutting edge materials and textile technologies in camouflage and concealment, sustainability and survivability, and personal-level through to battalion-level cyber equipment.

One theme that stood out from speaking with a number of SME exhibitors was that they found it easier and faster to sell to foreign defence procurement teams than the MOD, and that in some cases the product could be obsolete before it gains a part number in the UK. That being said, at 3CDSE we heard from those involved in procurement for UK armed forces and they are looking to streamline how they bring technology into service quicker.

Overall it was good to meet exhibitors who were thinking ahead to how those involved in defence can be more productive and sustainable, and I look forward to continuing our work with primes and SMEs to make this a reality.

Our attorneys are engineers and scientists who have direct experience of working within the defence sector and understand the importance of IP for your organisation, including guidance on all matters including Section 22.

We are a European firm and assist our clients to protect their IP rights in the UK, Europe and worldwide from our offices in the UK and The Netherlands and through our international network of trusted local attorneys.

Please contact us to discuss your defence or military related innovations. 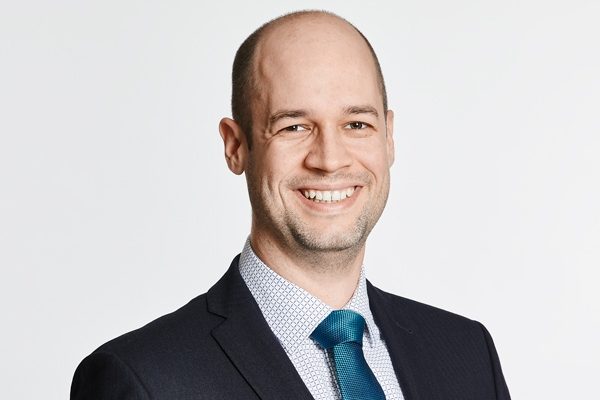