In a recent decision, a European Patent Office (EPO) Board of Appeal has clarified when a finding of non-unity ‘a posteriori’, following the citation of a prior art document that is relevant to novelty, is justified. This decision may be helpful to those seeking to reverse such a unity objection, and/or to have an additional search fee refunded.

The European Patent Convention requires that a patent application shall relate to one invention only, or to a group of inventions having a single ‘inventive concept’. By definition, any such ‘inventive concept’ uniting the claims must be new and inventive.

When the claims of a patent application are searched by the EPO in order to assess novelty and inventiveness, the searcher will assess whether the claims of the application all share a common inventive concept. If they don’t, the applicant is usually faced with a ‘lack of unity’ objection, and told that the search will be limited to the first invention mentioned in the claims. If the applicant wishes to have the other invention(s) searched, one or more additional search fees have to be paid. In general, subject matter which isn’t searched due to non-payment of an additional search fee cannot be brought back into the claims of the application at a later stage. Consequently, if that subject matter is to be protected, one or more divisional applications would need to be filed.

Search fees at the EPO are not insignificant (currently EUR 1,350), and divisional applications are often quite costly, not least because of the need to pay back-dated renewal fees.

Patent applicants can also be faced with an objection of non-unity ‘a posteriori’. Such objections tend to arise when an independent claim is found to lack novelty over one or more earlier documents. When there is a lack of novelty, and the dependent claims introduce various different limitations to the claimed product or process, the searcher may conclude that there is no common ‘inventive concept’ linking all of the claims. Such ‘a posteriori’ objections can present significant challenges to the patent applicant, not least because they are faced with having to decide at a very early stage between meeting the cost of extra fees up-front and limiting their ability to make amendments to the claims later in examination.

In the written decision, the Board of Appeal pointed to the Guidelines of Examination (see Part G, Chapter V, 2.2), and also an earlier decision of the Enlarged Board of Appeal (see G0001/91), reiterating that ‘unity of invention’ is “merely an administrative regulation” which should not be “raised nor insisted upon on the basis of a narrow, literal or academic approach”. In rejecting the applicant’s original request for reimbursement of the additional search fee, the EPO Examining Division had pointed out that the additional search uncovered a relevant prior art document not found in the first search. The Board of Appeal specifically commented on this point, noting that searching “can never be an exact science, and it cannot be excluded that a second search for the same or very similar subject-matter may reveal a relevant document which was missed in the first search”.

Central to the applicant’s success in having the additional search fee refunded was the finding by the Board of Appeal that there was considerable overlap between the core subject matter of claim 3 (which was grouped in ‘invention 1’ by the searcher) and that of claim 6 (which formed the basis for the ‘invention 2’ group of claims). Accordingly, the Board of Appeal has firmly centred the assessment of whether or not an additional search is required on an analysis of the technical subject matter of the claims. When claims relate to the same, or very similar, subject matter, there should be no requirement for an additional search.

This Board of Appeal decision may be useful for applicants seeking to argue against an ‘a posteriori’ lack of unity objection, and/or to have an additional search fee refunded. It is also a useful reminder of the care needed in structuring claims in patent applications. There is always a risk that previously unknown prior art will anticipate an independent claim. In that case, it is often best to have the most important fall-back dependent claims presented early in the claim set.  In that case, if the searcher does raise an ‘a posteriori’ lack of unity objection, there is a better chance that the most important subject matter will be covered by the first (partial) search and that payment of an additional search fee can be avoided.

If you wish to discuss this article or any part of your intellectual property strategy, please do get in touch. 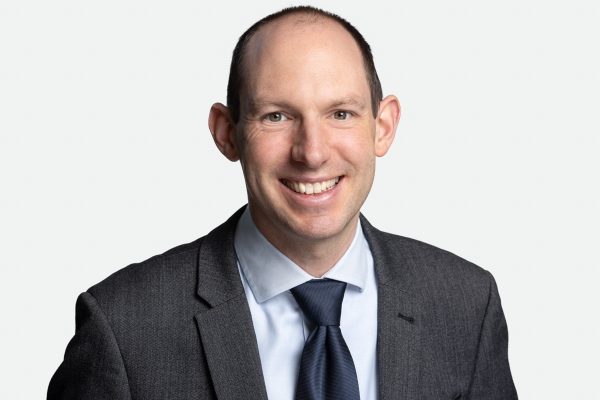