We are all aware that action needs to be taken to reduce our environmental impact and we must increase our efforts to lead a more sustainable life. Climate change and environmental issues are becoming increasingly important for the public, consumers and therefore, by extension, manufacturers and service providers.

This increased concern for the planet and a realisation that climate change may soon become an insurmountable challenge has led to innovation in nearly all industries around the world.

There is a clear incentive for businesses to market their green and eco-conscious credentials as this taps into the public’s willingness to adopt a sustainable and environmentally-sound lifestyle, and ultimately sells products. Research indicates that customers are willing to pay higher prices for more sustainable, eco-friendly products. Indeed, this has led to the practice of ‘greenwashing’ whereby some companies are accused of purporting to be environmentally friendly with the sole intention of increasing their sales.

The EUIPO has carried out its own research to capture this sea change in environmental awareness and innovation in this field. Last year, it published a report on the number of “green” EU Trade Marks that have been filed since 1996. It has done this by examining its own data to review the frequency of environmentally-relevant terms that are included in the goods and services covered by EU trade mark applications.

The presence of certain terms in the specifications of goods and services of EU Trade Mark Applications indicates that the trade mark is intended to be used in relation to “green” products or businesses. Examples of these terms are ‘recycling’, ‘solar heating’ and ‘filter engine’, and examples of green expressions are ‘reusable’, ‘fuel-saving’ and ‘energy-efficient’.

In order to qualify as a “green” EU Trade Mark, an application must cover at least one term in its specification of goods and/or services that qualifies as ‘green’.

Also of note, is that in the early 2010s, applicants based in the EU were filing approximately twice as many “green” EU Trade Marks as Applicants based outside the EU, but by 2020 filings from outside the EU had caught up and now appear to be overtaking filings from inside the EU. This is in large part due to China’s increased promotion of green policies and its position as a leader in many areas of sustainable technology.

Which industries / sectors are filing the most “green” EU Trade Marks?

By allotting each green term or expression to a particular industry, EUIPO’s data is able to show which industries are filing the most EU trade mark applications. Starting with the highest number of filings of green EU Trade Marks, the industries are:

Energy conservation includes, in particular, batteries and the storage of electricity. While sectors such as energy conservation, pollution control (e.g. water purification) and energy production (e.g. solar energy) are dominated by China and South Korea, the study shows that some countries have particular specialisations, for example, Denmark in wind energy and hydrogen vehicles.

The data has also been filtered to show what industries countries appear to be specialising in from an environmental perspective. For a very large number of countries, the dominant area for green innovation is the storage of electricity, but beyond that the UK, USA, Canada and Ireland are investing heavily in environmental services, while Germany, Italy, Poland, Austria and Belgium are focusing on air purification.

A final, somewhat simplistic, take-away from this study is that Western countries are more likely to provide green services whereas Asian countries manufacture green products.

* This study did also reveal that there are several EU Trade Marks that contain more than 25,000 terms in their specification of goods and services.

Our UK and EU trade mark attorneys are experienced in guiding you through the options of protecting your brand in the UK, Europe and worldwide. Get in touch if you would like to discuss your innovations and brand protection further. 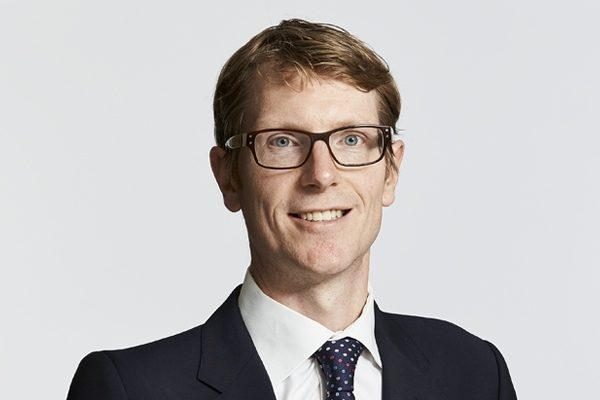