Innovate for a Green Future: A developing landscape

In advance of World IP Day (26 Apr 2020) and the campaign “Innovate for a Green Future”, we take a look at recent developments surrounding this topical issue and growing sector.

It’s been interesting to see that while much of the world remains on lockdown, the levels of air pollutants and greenhouse gas (GHG) emissions have dropped significantly in many regions while people are unable to travel and certain industries have had to temporarily pause production.

In New York recent results showed that carbon monoxide levels have reduced by half compared to the same period last year while CO2 readings have fallen sharply during recent weeks. It’s a similar story in China where carbon emissions fell by almost 25% over a 4 week period following the peak of the Coronavirus pandemic.

As we begin to return to normality and travel and industry resume, the levels will of course start to rise again. However, many observers have already suggested that - once they have the time - governments will be looking seriously at different options to minimise the rate of increase.

The good news is the innovation behind the required options is already hugely advanced. Just before the recent crisis hit, a seemingly endless conveyor belt of brand new green technologies were being reported by the media. All could potentially play a part in helping to lower our carbon emissions in the near future. 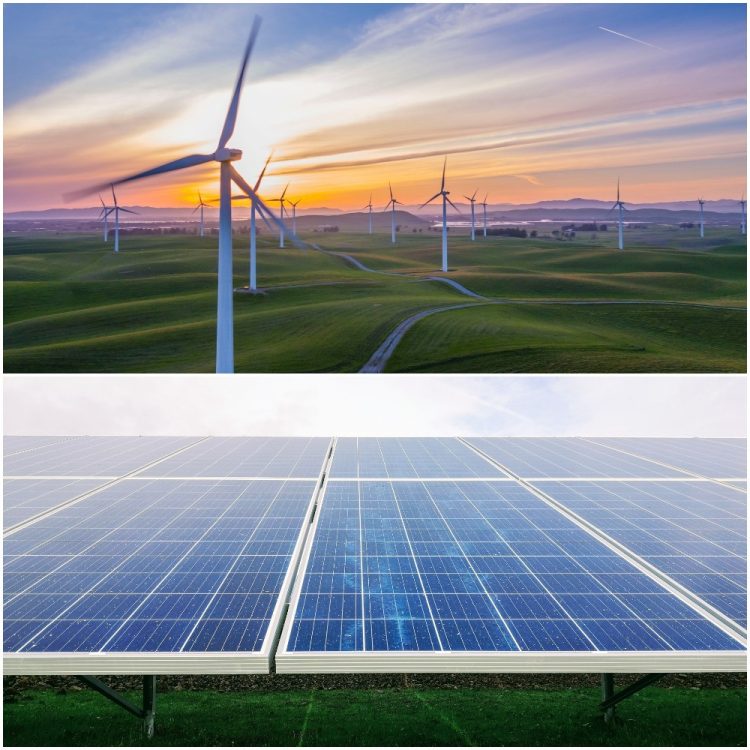 Some of the projects that have caught our eye recently include:

Sharp’s Solar Sunroof which delivers the highest ever photovoltaic (PV) conversion efficiency and could help kick start the move away from fossil fuels.

Kaneka Corporation’s crystalline silicon solar cells which have recorded the highest PV conversion rate for this type of cell. Moreover, given their size they could make it easier for homes with limited space to make the switch to PV power generation.

A water splitting–biosynthetic system designed by Harvard Professors Daniel Nocera and Pamela Silver of Harvard University that can convert 10% of the energy of sunlight into fuel (a rate that’s well in excess of natural photosynthesis) and reduces CO2 levels at the same time.

Anellotech and Suntory have built a plant to manufacture soft drinks bottles made from 100% bio-based plastics which could be available to drinks companies as early as 2021.

A partnership between Tennet, Sonnen, and IBM has produced the world’s first blockchain powered residential batteries which makes it easy for homeowners to utilise a variety of renewable energy sources at once.

However, while these are all highly innovative and offer enormous environmental benefits, the main cause for the recent reduction in carbon emissions is the fact commercial travel has had to stop. With this in mind there are two inventions in particular that we think could have a much more significant impact minimising our emissions once we begin to return to ‘normal’:

In Japan the Tokyo Institute of Technology has been working with the Toyota Motor Corporation to invent a high-power all-solid-state battery using sulphide superionic conductors. Early tests suggest these batteries could provide electric vehicles with a higher powered and longer lasting power source whilst significantly reducing GHG emissions. 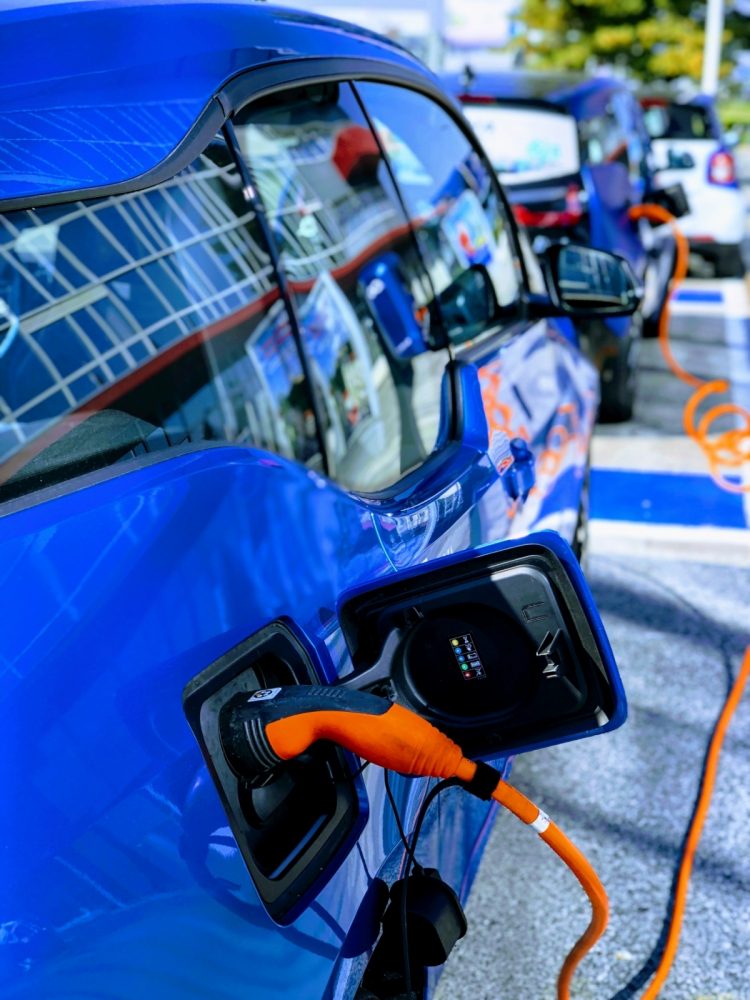 As air travel is the highest contributor to CO2 levels and GHG emissions, arguably the most exciting news is that Northwest Advanced Renewables Alliance, ICM, and GEVO have managed to produce a renewable aviation fuel made from woody biomass that has already powered an Alaskan Airlines flight.

From a patent point of view the increased demand for green innovation may force us to revisit the arguments around the ‘fast tracking’ of environmentally focused patents.

Over the last few years the patent offices in Australia, Japan, United States, Canada, United Kingdom, Korea, Israel, Brazil and China have all tried to implement their own ‘fast track’ programs. The idea is to encourage inventors to take advantage of the commercial benefits that the patent system offers without slowing down the speed of innovation.

The programs are designed to accelerate the examination of patent applications relating to certain areas of technology so as to minimise any hold ups during the prosecution process. This smoother run allows applicants to get their technology patented more quickly to encourage purchase, licensing or investment.

While the theory behind fast-tracking is sound and would definitely benefit any plans to encourage a greater take up of the new green technologies approaching market-readiness, there are some disadvantages.

Having a patent granted is not always in the applicant’s best interests. Extending the prosecution process also extends the time they have to finalise their patent claims, to work out how best to commercialise their invention and to make sure that the patent claims of the granted patent protect the commercialised invention as best they can.

In addition, granted patents are published and are therefore available for inspection by competitors. Also, once a patent is granted, its scope is fixed and cannot be broadened after it has been granted. Having the patent granted too early could therefore end up impacting on the competitive advantage the applicant is looking to protect. For example, the applicant may make some developments to the invention after the patent is granted that mean the invention is no longer protected by the patent.

This is where the support of a patent attorney is invaluable. Regardless of the technologies involved, an experienced attorney will be able to read around each individual situation and help the applicant design the patent strategy that best meets their commercial objectives while the applicant can satisfy the expected demand for the pioneering technologies we’ll need as we battle to keep emission levels low.

Get in touch if you would like to discuss your IP.