Those working in the field of pharmaceuticals know that it is possible to get a granted patent for a new use of a known medicine, so long as that new use is non-obvious. Some examples of this include use of sildenafil, previously used to treat high blood pressure (US5250534), for the treatment of erectile dysfunction (US6469012), use of remdesevir, a general antiviral, to treat coronaviruses and use of so-called Bag Balm (an ointment to sooth irritated udders, invented in 1899) to treat male pattern baldness (US6033676). It’s also possible to obtain patent protection for new and inventive treatment dosage regimes, but obtaining patents for the new use of old things is not limited to medicines. Any new use that is non-obvious may be patentable, especially if you have to overcome a problem in order to put the known thing to its new use. 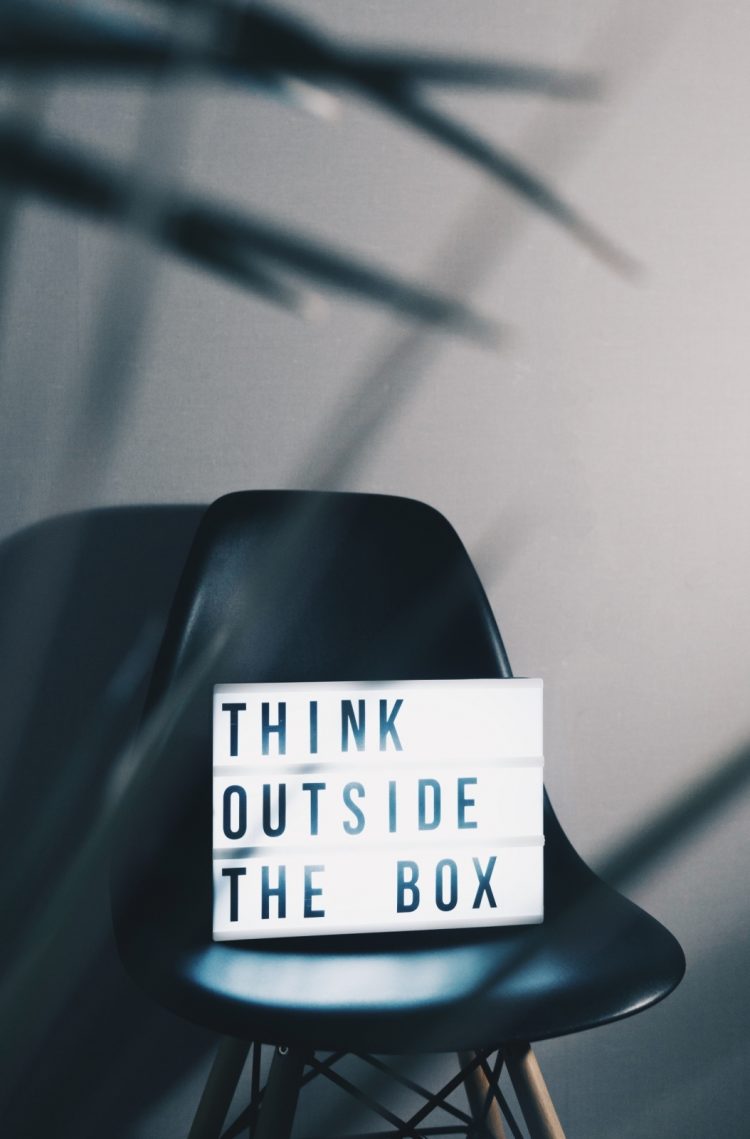 James Dyson took a technology that was well-known in one technical field and put it to use in another technical field with great success. Cyclone separators were well-known for separating dust from the carrier air in sawmills. Dyson realised that the cyclone in the sawmill did the same job that he wanted his vacuum cleaner to do, which was to remove the dust from the air without clogging. Dyson decided to see whether the cyclone technology would work on a much smaller scale in a vacuum cleaner (EP0018197). And it worked reasonably well, apparently.

Polytetrafluoroethylene (sometimes known as Teflon®), the slippery, non-stick, water-repellent polymer was invented in 1938 and was originally used in shell fuses and as a coating for chemical reactor surfaces that would otherwise be exposed to highly reactive chemicals. In 1954, Marc Grégoire developed and patented a method of adhering Teflon to aluminium and the non-stick frying pan was born (US2944917).

The phonograph was originally invented to record phone conversations or messages, one of the first machines having a stylus that etched a groove into foil wrapped around a cylinder. Emil Berliner developed and patented a process to trace sound grooves in a circular or spiral pattern on a flat disk, instead of a cylinder (US372786 and US382790). The master disk could then be used to make a negative that could be used as a mould to produce thousands of copies, and the music industry was born.

It is therefore clear that inventors should not assume that they will not be able to get a patent for using something in a new way, particularly if the old thing is being used to solve a problem in a different technical field, or if a problem has to be overcome to use the known, old thing in a new way. The key thing is that the new use should be non-obvious or inventive, or a problem has been overcome to facilitate the new use, if you want to obtain patent protection.

Your patent attorney is well-placed to provide you with advice about whether or not you can get a patent, so please talk to your patent attorney and make sure you do so before making any non-confidential disclosure of your invention.