The Enlarged Board of Appeal has confirmed that European patent protection can no longer be obtained for plants, plant material and animals which are exclusively obtained by an essentially biological process.

This decision means that European patents will no longer be granted and upheld in respect of plants, plant propagation parts including fruits and seeds, or animals, where these are exclusively obtained by or defined by reference to traditional breeding steps of crossing and selection, whether or not these steps are technically guided or assisted.  This exclusion applies only to European patent applications filed on or after 1st July 2017, and to European patents granted on or after 1st July 2017.  Pending patent applications with an earlier filing date, and patents with an earlier grant date, will not be subject to the exclusion. 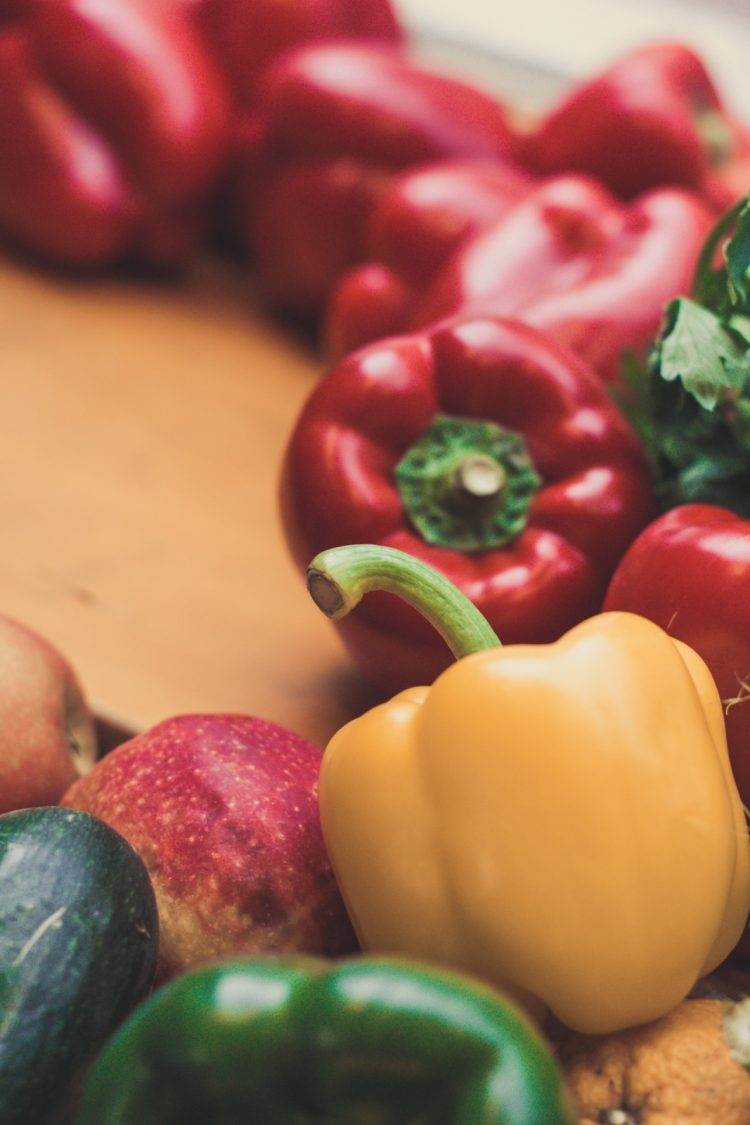 Legal certainty – but at what cost?

The Board’s decision resolves an impasse at the EPO, by aligning the Board’s judicial interpretation of Article 53(b) EPC with a new interpretation of that Article that was recently imposed by an administrative amendment to the Implementing Regulations.  The Board’s decision is pragmatic, but may come at some cost to its perceived political and judicial independence, and its authority to ensure uniform application of the statute, as required by Article 112 EPC.

The Enlarged Board had previously ruled that plants and animals produced by an essentially biological process are not excluded from patent protection under Article 53(b) EPC, based on a meticulous interpretation of the meaning of the statute.  This ruling proved however to be politically unpopular, with an increasing groundswell of popular opinion across several European countries against the patenting of plants and animals produced by “natural” breeding methods.

Under mounting political pressure to alter the practice of the EPO, the Administrative Council of the EPO voted in July 2017 to amend the Implementing Regulations of the EPC.  New Rule 28(2), introduced by administrative amendment, stipulates that: “Under Article 53(b) EPC, European patents shall not be granted in respect of plants or animals exclusively obtained by means of an essentially biological process”.

The amendment made by the Administrative Council plainly sought to override the Enlarged Board’s unambiguous interpretation of Article 53(b) EPC.  It was inevitable that this point would be brought back to the Boards of Appeal. In a decision issued in late 2018, concerning the patentability of blocky fruit type pepper plants, the Technical Board of Appeal held that the Enlarged Board’s interpretation of Article 53(b) must prevail over new Rules introduced by the Administrative Council. The TBA held that the patent claims in that case were not to be refused under the terms of Article 53(b).

The resolution of legal uncertainty in this area is certainly welcome.  However, the willingness of the Board to reverse its reasoned interpretation of a provision of the Convention, for no other reason than to comply with an administratively imposed rule, may raise uncomfortable questions over its judicial independence.  The decision also highlights the potentially decisive influence of the Administrative Council, and its politically appointed members, in determining the scope and application of the EPC.  It is now plain that the Administrative Council can, in certain circumstances, over-ride and extend the Enlarged Board’s interpretation of the law.  It is to be hoped that this will not become a regular shortcut for effecting politically motivated changes to the EPC.

Please get in touch if you would like to discuss how this ruling might impact your current patent portfolio and future applications. 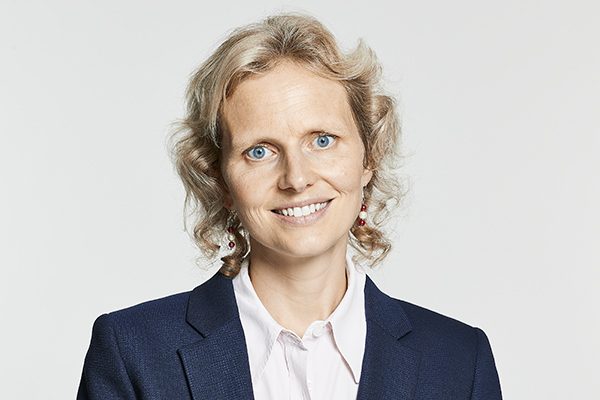