The inventor who was not paid to invent

Briefly, when a business wants to file a patent application it ideally needs to:

Some case studies are presented below which illustrate how things can go wrong.

The inventor who was not paid to invent

(It should be noted that special provisions relate to very senior staff, such as directors, who have a special duty towards their employer.)

A patent application is not a research paper. Whether or not someone is an inventor is a legal matter judged on the facts; a person either made an inventive contribution to the invention or they did not. If they didn’t then they should not be named as an inventor. By all means, mention someone on a research paper if that’s what you want to do, but only those actually making a contribution to the invention should be named as an inventor. 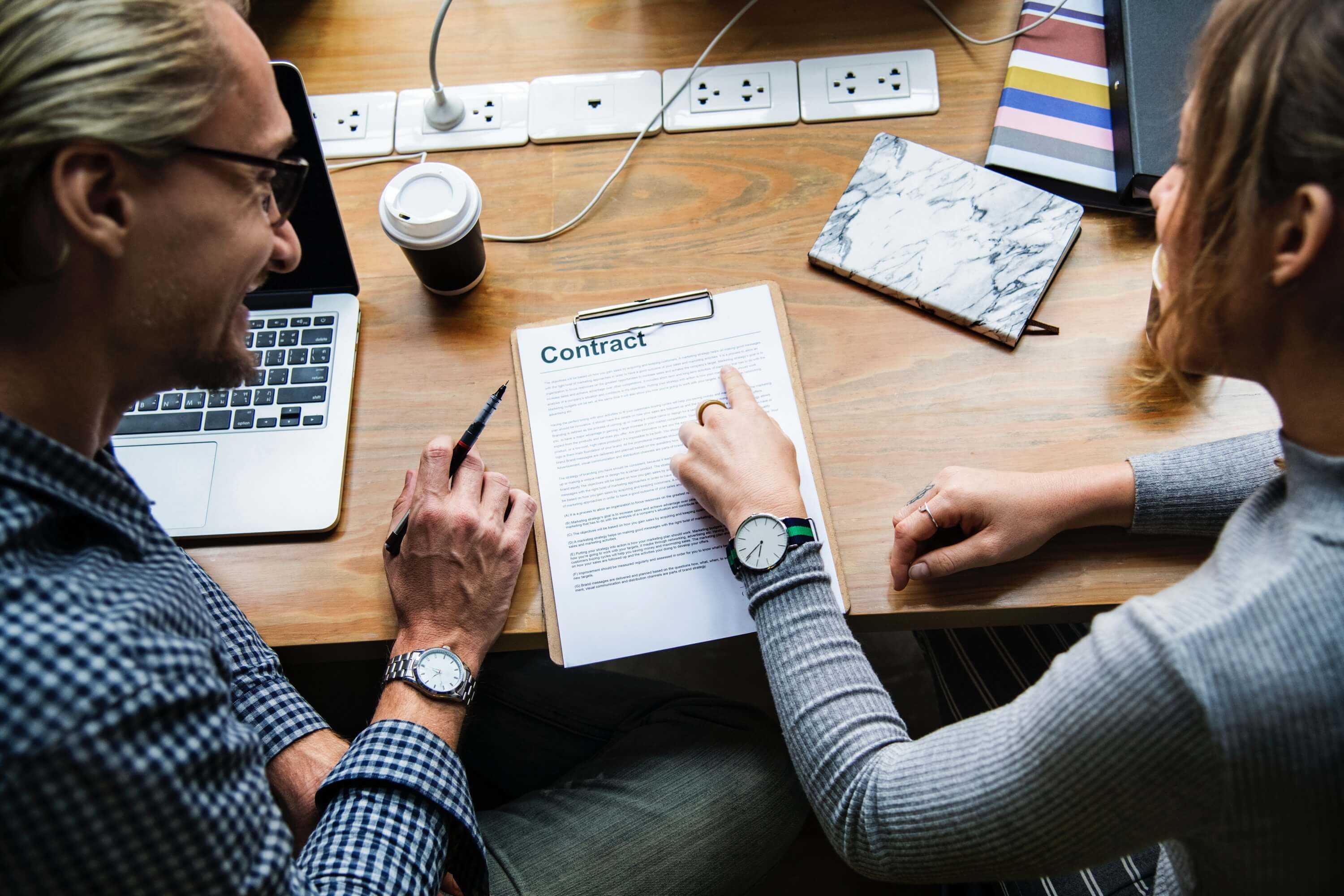 The “put me down as the inventor” boss

The “no agreement” inventor

If you ask a non-employee (such as a friend or a third party business consultant) to do some work for you (paid or otherwise), and that person comes up with an invention then who owns the invention will depend on the agreement between you and that other person. If there is no agreement in place or there is an agreement in place but it doesn’t mention ownership of inventions, then the friend or business consultant will own the invention. In this case, it is important to sort out the ownership issues as soon as possible.  Such circumstances often arise when long-term “consultants” are employed in a business and are treated by the business in a manner similar to employees, but are not formally treated as an employee of that business under employment law in the UK.

The “employed by many organisations to do the same thing” inventor

This sometimes arises with clinicians who may be employed by a hospital or health board, a university and one or more private clinics, or with inventors (often senior staff) employed by several companies which undertake the same kind of work. It is important to try to identify for whom the inventor was working when they came up with the invention.

The “employed by a big corporate with many divisions” inventor

Many large corporates have different divisions, a complicated corporate structure, and a long list of difference corporate entities, which are used for different purposes.  The name of the company that employs an individual who makes an invention may be very similar to the name of the parent company and to the name of the company which is used to own / hold IP, but nevertheless be different legal entities.  Just because the employing company and the IP holding company are in the same group, and owned by the same parent company, is not enough by itself to avoid an ownership issue down the line.

Consequences of getting it wrong

Whenever a patent becomes important or valuable, ownership of the patent quickly comes into focus.  Getting ownership wrong is often cited as the reason why a deal involving patents has unravelled.  Why would someone licence, buy or invest in a patent if there is a suspicion that the officially recorded “owner” of the patent right isn’t properly or fully entitled to that right?  Some countries have very strict laws that make it even more important to get the details of the inventorship / ownership right.  For example, getting it wrong in the US can affect the validity and/or enforceability of the patent when granted.  Moreover, getting the list of inventors wrong in the US can be a serious matter of itself, because each inventor has to sign a declaration as to the veracity of the list of inventors.  In the US, knowingly making a false statement relating to who the inventors are is a criminal offence punishable by fine and/or imprisonment.

If you have any questions about matters in the Newsletter, please get in touch with your usual Abel + Imray contact, or e-mail to: ai@abelimray.com