Top Footballers Choose to be Marked

It is common for sportspeople to protect their own names as trade marks in order to take advantage of various commercial opportunities.  Lionel Messi, Cristiano Ronaldo and Neymar da Silva Santos Júnior – arguably the top three footballers in the world – have each faced different trade mark issues over the last few years.  These cases are good examples of the challenges facing trade mark owners and the possible courses of action that can be taken to overcome them.

In 2016, Neymar applied to cancel these three EU Trade Marks on the grounds that they had been filed in bad faith.

The cancellation actions succeeded, as it was demonstrated that Neymar was known in Europe prior to 2012 (the filing date of the first Application) and the owner must have known that he was likely to move to Europe given his fame and the fact that this was the expected progression for high-profile South American players.  Moreira would also know that such a player would be likely to expand his commercial activities by licensing his name to sporting clothing and other merchandise, which these EU Trade Marks would prevent him from doing.

The fact that the owner had also filed an EU Trade Mark Application for IKER CASILLAS, the name of another famous footballer, demonstrated that he could not be ignorant of the name Neymar. 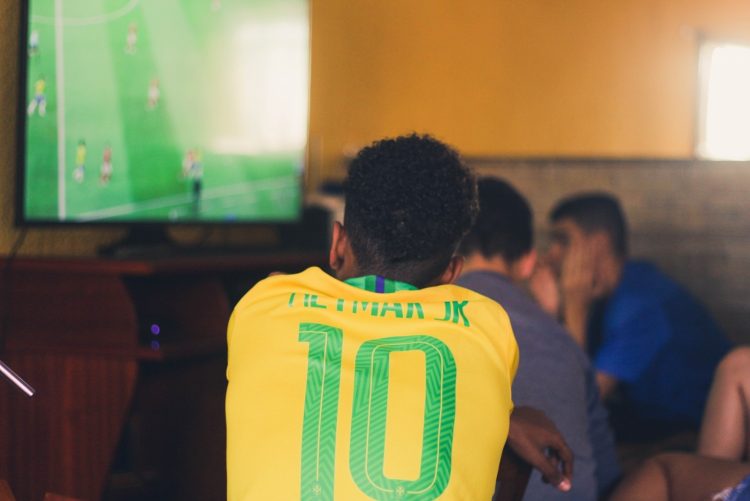 Messi filed an EU Trade Mark Application for a MESSI logo in 2011.  This Application was opposed on behalf of MASSI, an Italian cycling company on the grounds of confusion with its earlier mark MASSI which covers clothing and sports equipment.

The Opposition succeeded at the Opposition Division and at the Board of Appeal, but the General Court overturned these Decisions and found that the extent of Messi's fame and stature "counteracts the visual and phonetic similarities between his trade mark and the trade mark ‘MASSI’”.  The Court held that the "average consumer is reasonably well informed and reasonably observant and circumspect” and could only but associate sports-related goods bearing the mark 'MESSI' with the Argentinean five-time Ballon d’Or winner, so there would be no likelihood of confusion with MASSI.  Messi’s EU Trade Mark Application is now expected to proceed to registration. 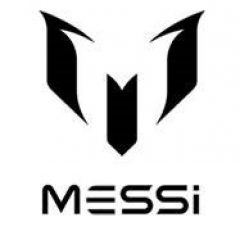 Ronaldo uses the brand CR7 (his initials combined with the shirt number he famously wears) and has filed numerous trade marks to protect it.  In the US, his Trade Mark Application was refused due to an earlier US Trade Mark for CR7 owned by a Christopher Renzi who had devised a 7-minute fitness workout (and was born on 7 October).  Ronaldo’s representatives applied to cancel the earlier US Trade Mark on the grounds that they considered it had been deliberately filed to capitalise on Ronaldo’s fame, which Renzi denied.  It appears from information available on the US Register that the earlier US Trade Mark has since been acquired by Ronaldo, meaning that it no longer represents an obstacle to the registration of Ronaldo’s US trade mark applications for CR7.

As these cases demonstrate, Trade Mark rights are useful tools to assist sports personalities with capitalising on their fame.  As with all brands, seeking protection early, before you become a household name, can save a lot of time, effort and money at a later date and make it easier to take action against traders wishing to ride on your hard-earned reputation.

Abel + Imray advise on all aspects of Intellectual Property and have experience in guidance on brand protection and management of trade mark and design portfolios on behalf of clients in the sports sector.

Get in touch to discuss your brand.