What constitutes proper service and why is it important to appoint a UK address for service for UK Trade Marks?

A recent decision of the Appointed Person (a senior IP barrister acting in first instance appeals from the UKIPO) in appeal proceedings (MARCO POLO O/681/22) has stalled all oppositions and cancellation applications directed against UK Designations with no UK representative. This is to allow the UKIPO time to consider whether it needs to change its practice relating to the service of Notices of Opposition and Cancellation Applications, in order to comply with the address for service rules.

"1) For the purposes of any proceedings under the Act or these Rules, an address for service shall be filed by —

(a) an applicant for the registration of a trade mark;

(b) any person who opposes the registration of a trade mark in opposition proceedings;

(c) any person who applies for revocation, a declaration of invalidity or rectification under the Act;

(d) the proprietor of the registered trade mark who opposes such an application;

(e) a proprietor of a comparable trade mark (EU) who sends a derogation notice to the registrar under rule 43A.”

In summary, the decision of the Appointed Person, Geoffrey Hobbs KC, held that the service of proceedings to an address outside the UK is not to be treated as valid service under the Trade Mark Rules 2008 and called on the UKIPO to change the way in which UK Designations are processed and how documents are served, where there is no address for service in the UK at the time the opposition or the invalidity or revocation applications are filed.

The decision of the Appointed Person was issued in relation to an appeal brought in [UK] cancellation proceedings, in which the Defendant (the Holder of the UK Designation) had not received notification of the Invalidity Application. The Notice had been sent by the UKIPO by post to the Holder’s registered office address in Melbourne, Australia (and not copied to the Australian Attorneys who were responsible for the International Registration). The Notice was not received by the Holder as the office was closed due to Covid, no response was filed, and consequently the Registration was declared invalid by default.

This raised a number of questions regarding correct service of documents, including whether documents can be validly served by e-mail and whether, in order to comply with Rule 11 above, the UKIPO should first request that a UK address for service be provided before formally serving proceedings on the Holder of a UK Designation.

The decision also highlights the importance of having an address for service in the UK to ensure that all official correspondence from the UKIPO is safely received.

The decision indicates that the UKIPO should give the Holder/proprietor an opportunity to provide a UK address for service, before formally notifying the Holder of the opposition/cancellation application and setting the two month period for filing a defence. This could in principle be done at the time of examining the UK Designation, or when the Opposition or Application for Invalidity is received by the UKIPO.

However, we are still awaiting guidance from the UKIPO on what changes will be made to practice. The UKIPO has advised that it is actively working on this issue and we expect an update in the coming weeks.

We would be very happy to assist if you require an address for service in the UK. If this is of interest or you have any queries regarding the procedures of the UKIPO or any other trade mark matters, please feel free to get in touch with Rebecca Atkins or another member of our Trade Marks Team. 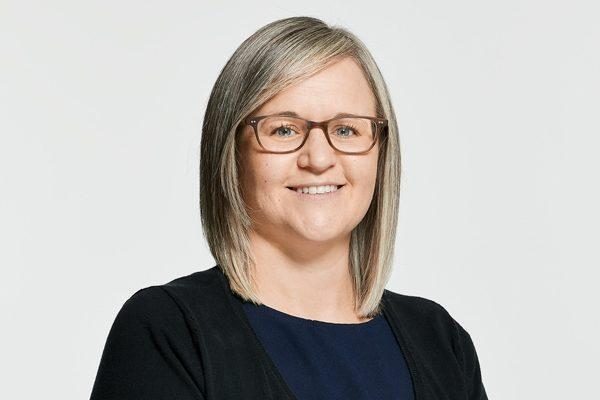