On 14 November 2018, the UK government and the European Commission agreed in principle the terms of an Agreement between the UK and the EU setting out the terms of an orderly withdrawal of the UK from the European Union.  The full text of the Withdrawal Agreement can be viewed in this link, with matters relating to intellectual property being set out in particular in Articles 54 to 61.

It cannot be guaranteed that the Withdrawal Agreement will be implemented by the UK parliament and the remaining 27 member states of the EU but, subject to its implementation, the main points relating to trade marks and designs (patents being largely unaffected as the EPO system is independent of the EU) are as follows:

At Abel + Imray, we have already established an office in Spain which will allow us to continue to represent clients before the EUIPO in all IP matters irrespective of when or in what circumstances Brexit takes place.

We shall of course keep you updated as and when we have further news to report. If you have any questions in the meantime, please get in touch with your usual Abel + Imray contact, or e-mail: brexit@abelimray.com 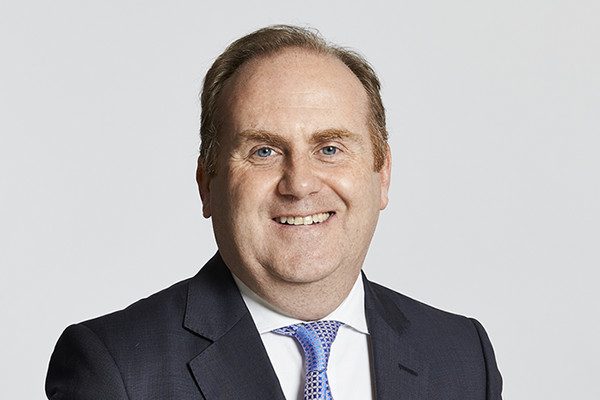