One of many reasons to be cheerful this spring is that football supporters are starting to be allowed to return to stadiums in a reduced capacity.  This is fantastic news for the beautiful game, with the recent FA Cup final being a great example of how much having actual fans in the grounds can lift the atmosphere of a match, even for those watching from home.  As a neutral, it was a joy to see Leicester City celebrating their cup victory in front of real live fans!

The return of supporters is also crucial for the clubs themselves, as match day income has a big impact on overall revenues.  In addition to the actual ticket sales, clubs have been missing out on opportunities to sell advertising space, sponsorship opportunities and of course catering and hospitality.  Whilst this is true at all levels of the game, non-league clubs have been hit particularly hard, as they are not able to rely on television money or a global fan-base buying merchandise.

Pre-Covid, on a typical match day, non-league Bath City Football Club were regularly welcoming more than 1000 fans through their gates, and they had numerous revenue-raising initiatives in place, including match sponsorship, ball sponsorship, corporate packages, birthday party packages and of course the popular Charlie’s bar.  After a whole season where the turnstiles have been silent, the Club’s commercial revenues are down by a third, and they have been forced to turn to their fans and local community for support, raising much-needed funds through their recent “Bounce Back Appeal” crowd funder. 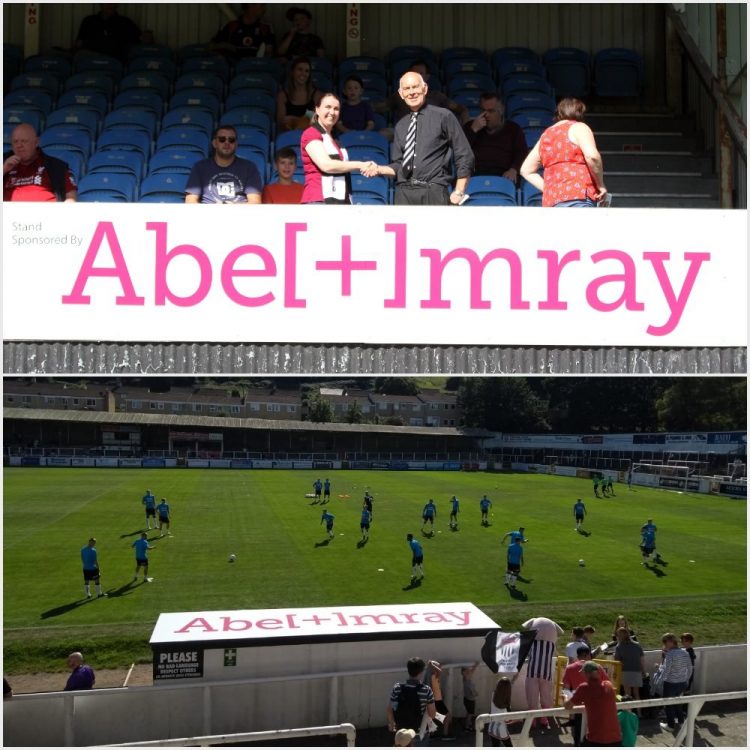 In common with the entire hospitality and entertainment industries, football clubs like Bath City are now having to focus on safety to give people the confidence to return to their grounds, whilst also thinking creatively on fund raising to keep the team on the pitch.  Hopes are high that when the new season starts in August, fans across the country will be back chanting from the stands, where they belong.  Up the City!