Using disclosures to your advantage

In a previous article (Disclosures), we discussed what sort of disclosures can be used to knock-out or restrict a competitor’s patent right. This article considers how you can best use those disclosures to your advantage.

What you can do will depend on the jurisdiction in which the patent right was filed, and whether the patent right is still pending as a patent application or granted as a patent. We will consider various courses of action, and the benefits and possible pitfalls of each.

Many countries have a system that allows people to file observations on the patentability of a (yet-to-be granted) patent application. Such observations would aim to dissuade the patent office from ever granting a patent which gets in the way of your commercial activities. The observations may bring to the attention of the Patent Office any earlier disclosures which have not yet been considered by them, such as documents you have found in a search. Third party observations can be filed against UK, European (EPO), International (PCT) and US patent applications, for example.

Generally speaking, the Patent Office will send a copy of the third party observations to the patent applicant, and the Examiner at the Patent Office will consider the issues raised. Should the Examiner agree with the points raised in the third party observations, they may decide to formally raise objections against the patent application along the same lines.

Filing third party observations can be quick, relatively inexpensive, and can sometimes be done anonymously, depending on the country. They are also a good way of putting certain disclosures onto the public record.

There can, however, be downsides to using third party observations to challenge a patent right. You do not have a say in how the Patent Office Examiner uses your observations. You have no comeback if, for example, the Examiner disagrees with you and finds the patent application allowable despite the points you raise. If the Patent Office finds that the claims are patentable over documents you put forward in the third party observations, it could make your competitor feel more confident that their patent is valid over those documents. It could be better to keep your powder dry and use the documents and arguments in formal proceedings in which you are party to the proceedings.

We’d recommend getting your patent attorney involved. They are good at developing arguments as to why a patent should not be granted. The third party observations should make the Examiner’s job as easy as possible, and don’t expect to get much joy basing your arguments on disclosures that the Examiner has already considered. 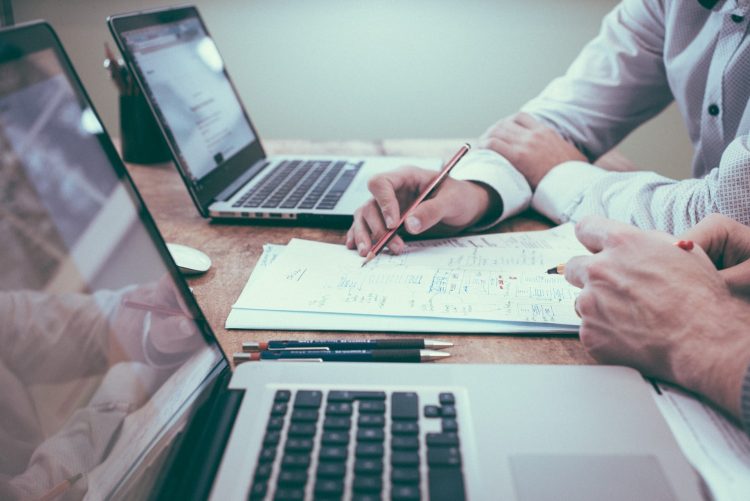 Formal procedures to challenge a patent or patent application

Many countries have formal procedures for challenging granted patents or allowed patents that would otherwise be granted. The aim is to have the patent revoked completely or to have the patent limited in such a way that it is not a commercial problem. For example, an opposition may be filed at the European Patent Office within nine months of a patent being granted. An invalidation action may be filed at the UKIPO to invalidate a UK patent. The US has similar procedures.

In virtually all of these procedures, the patentee will have a chance to argue that their patent is valid and/or to amend the claims in light of submissions made by the other party. You will have your chance to argue why the patent should be revoked or limited. Typically such proceedings involve more than one round of argument between you and the patentee.

These procedures are more costly and time-consuming than using third party observations, and take longer to resolve. However, you would be a party to the proceedings, which means that you have the chance to present your arguments fully and forcefully. Another advantage in comparison to third party observations is that, after grant, there are more restrictions on how your competitor may amend their patent claims, potentially making it more difficult for them to get around your objections.

It is also sometimes possible to pursue such procedures using a strawman, allowing you to maintain a degree of anonymity.

The UKIPO (the UK Intellectual Property Office) offers an opinion service in which it will assess the patentability of the claims of a granted United Kingdom patent. The opinions are not binding, in so far as the UKIPO will not necessarily revoke a patent even if it thinks that the patent is invalid. However, this is a relatively inexpensive way of putting certain disclosures into the public domain and challenging a patent right. An opinion from the UKIPO that a patent is invalid could be a useful tool in any licencing negotiations.

Keep it under your hat

A further option is to keep any relevant disclosures under your hat, rather than using them to publicly challenge the patent right. If the patentee approaches you in relation to possible infringement of their patent, you can counter, arguing that the patent is invalid and unenforceable. The patentee may prefer to leave you alone, or grant you favourable licence terms, rather than risk losing their patent altogether.

It can be useful to have a third party owning a granted patent that you know is unenforceable, since the patent may dissuade other competitors from working the patented invention. Some courts could, however, look unfavourably upon this approach, should a claim for patent infringement eventually come to court. Some courts would rather see you “clearing the way” by asking for the patent to be invalidated beforehand.

Which way to go?

Talk to your patent attorney. They’ll tell you the options that are available and discuss which options are the best for the particular circumstances. As there are time limits associated with commencing various procedures, we recommend that you alert your patent attorney to any potentially problematic rights as soon as possible.