Where to Obtain Patent Protection?

There is a common misconception that you can obtain a worldwide patent. Whereas, instead, to apply for wide-ranging patent protection, you would need to file several separate patent applications. This can end up being rather expensive and is often not necessary. And, in fact, even if you wanted patent protection in every country you would not be able to as there are a few countries where you cannot obtain patent protection at all.

This article looks more closely at the territorial nature of patents, an introduction to some of the systems that make obtaining protection in several countries easier, and concludes with some key questions to consider when choosing territories.

So, first of all, what do we mean when we say that patents are territorial? It means that the exclusive rights you get from the patent only apply in the country or region in which the patent has been filed and granted.

So, if you have a UK patent only, you could not stop manufacture of a product or use of a process in China, but you would be able to stop imports of the relevant products into the UK.

Generally, you need to apply for a patent with each national patent office (in the UK it is the UKIPO, or Intellectual Property Office) but there are a few systems that help to make this process easier. 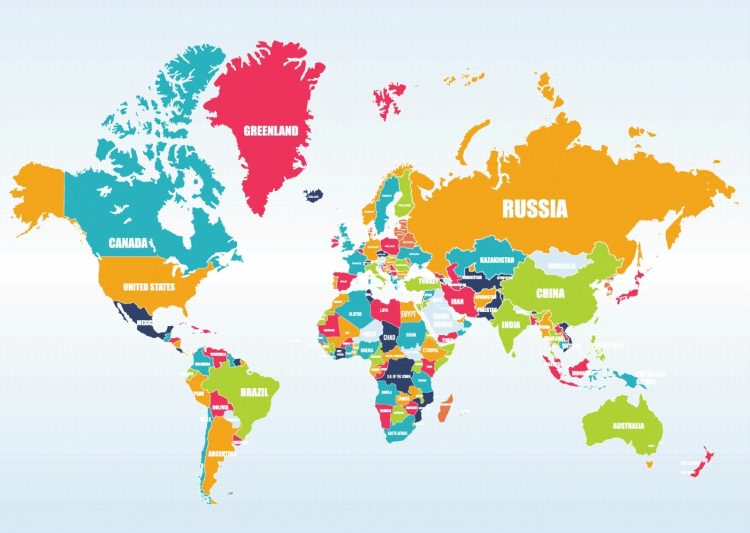 Luckily, in general, you do not have to make a decision on which territories to cover from the outset.

Finally, there are various Regional patent offices, such as the European Patent Office (EPO). These all allow you to file a single application for the region concerned. This application can then proceed to grant and end up covering all or a chosen selection of different countries within that region.

When making decisions on the territories to cover, it is important that there is a balance of achieving effective protection and getting good value from the financial outlay.

These are some questions to consider, both for now and for the 20-year life of the patent:

The answers to these questions might give you a list of a large number of countries that would be too expensive to cover. However, a smaller selection of countries may still provide you with suitable protection. For example, if you expect the majority of your revenues to come from a few countries then just covering those few may still stop others from competing effectively with you.

Many companies, even very large companies, focus their attention on Europe and the US. With possibly Japan, Korea and the BRIC countries (Brazil, India, Russia, China) being considered for key technology. Larger filing programmes than this are relatively rare.

Of course, your patent attorney will be able to help advise you on the likely cost for each country and the most effective strategy for proceeding, taking into account the different systems mentioned above and your budget.

If you would like to discuss your patent portfolio and the territories in which you wish or do protect your IP, please contact Emily or any member of our team. 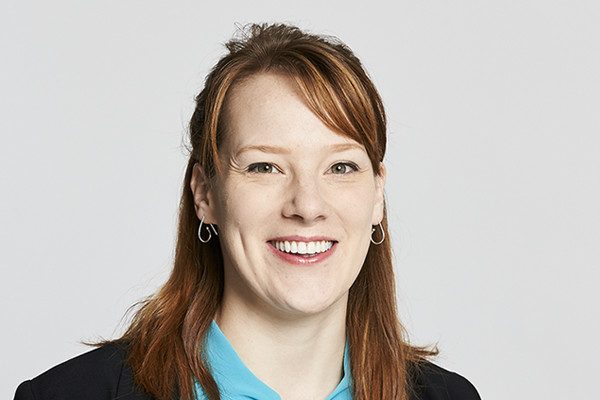